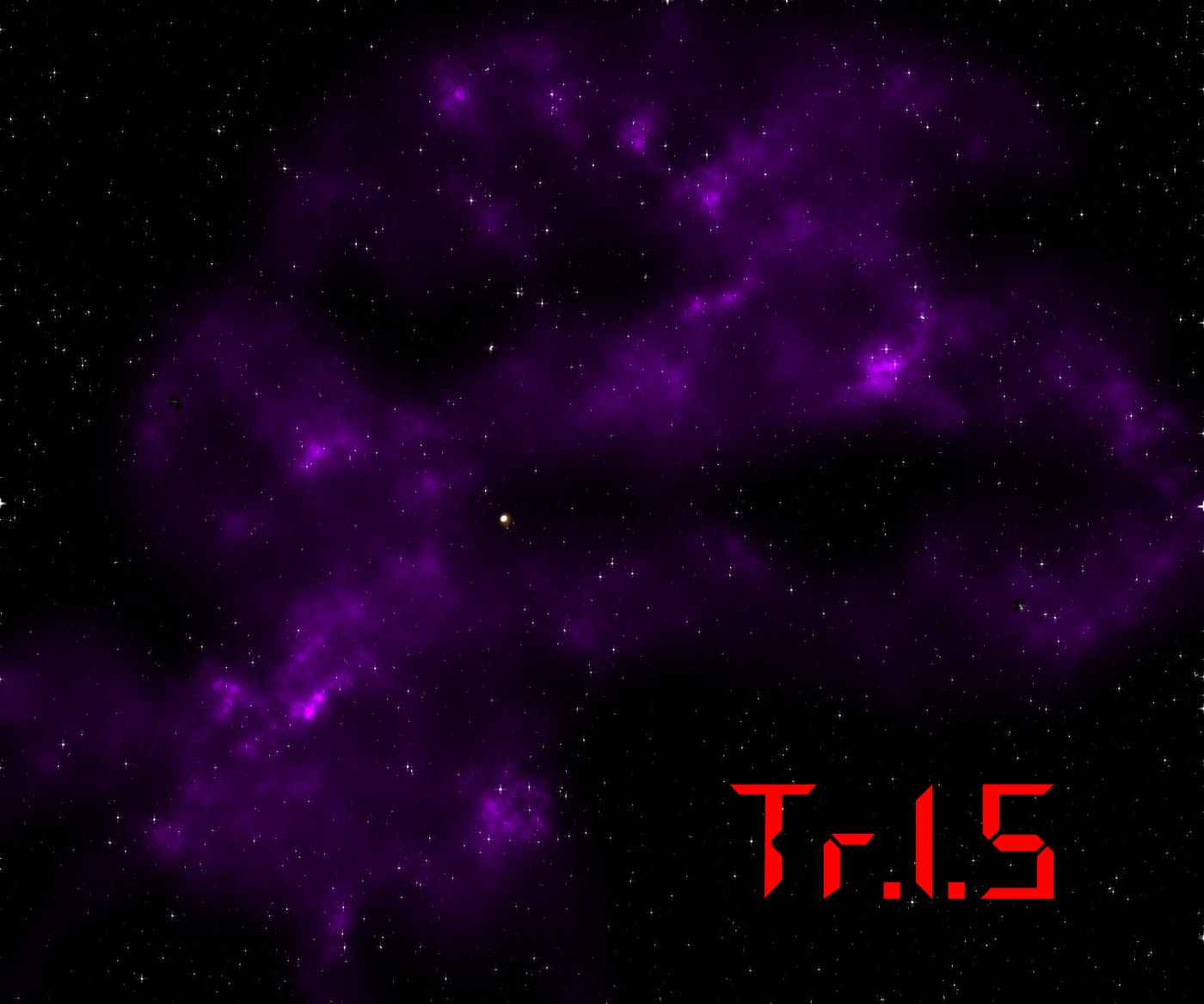 I’m excited to announce that I have created a dev blog www.treasoninspacegame.com which follows the progress of my latest passion-project with my brother Jeff called Tr.1.S. – “Treason In Space”.  It was created with the intention of internal use to easily share our progress throughout the game’s development, but the more I thought about it, the more I believe it should be shared with everyone.

Jeff and I have always tinkered with game design and it seems like a perfect match – one, we’re brothers who have developed our love of games together throughout the years – and two, my brother happens to be an engineer.  It all started about 7 years ago when I approached him about making a little game demo based off of a puppet show I was producing with my friends at Blue Sky Studios.

I was in the process of moving on from the Blue Sky to get back into game development side of animation and my friends and I had just finished our last episode of “Treehouse Studios” – a low-budget, adult-orientated puppet show giving a gritty, behind-the-scenes look at the difficulties of animated film production.  In the show, I was portrayed as the “has-been” and my friend Nick Bruno (who is a director now) was “the new a**hole” and the two characters were always at odds with each other.

So I pitched an idea to my brother about making a single-level, two-player fighting game as a funny goodbye to my best buddy Nick appropriately named “TREEHOUSED” .  I would produce the art and he would code the game.  Jeff IMMEDIATELY dove in and the result was a fun and extremely funny mini-game that both Nick and the entire animation team loved.  Based off of the game’s response and that the process between us was so organic, we decided to continue our development relationship on other projects.

Since then, we have developed many prototypes which normally resulted in production halting after finding our attempts were not very fun.  This was due to me and my preconceived notion that an indie game should be both original and groundbreaking.  Something about our failed prototypes lacked the simplicity and appeal of our very first project together.  I recently have come to terms with the fact that the reason our original game demo actually worked was because it was both extremely accessible and based off of a very popular genre.

With our latest prototype, we have gone back to basics and didn’t try to create anything to heady or genre-defining and the result is playing extremely well.  Please check in with us periodically for updates.  Thanks.