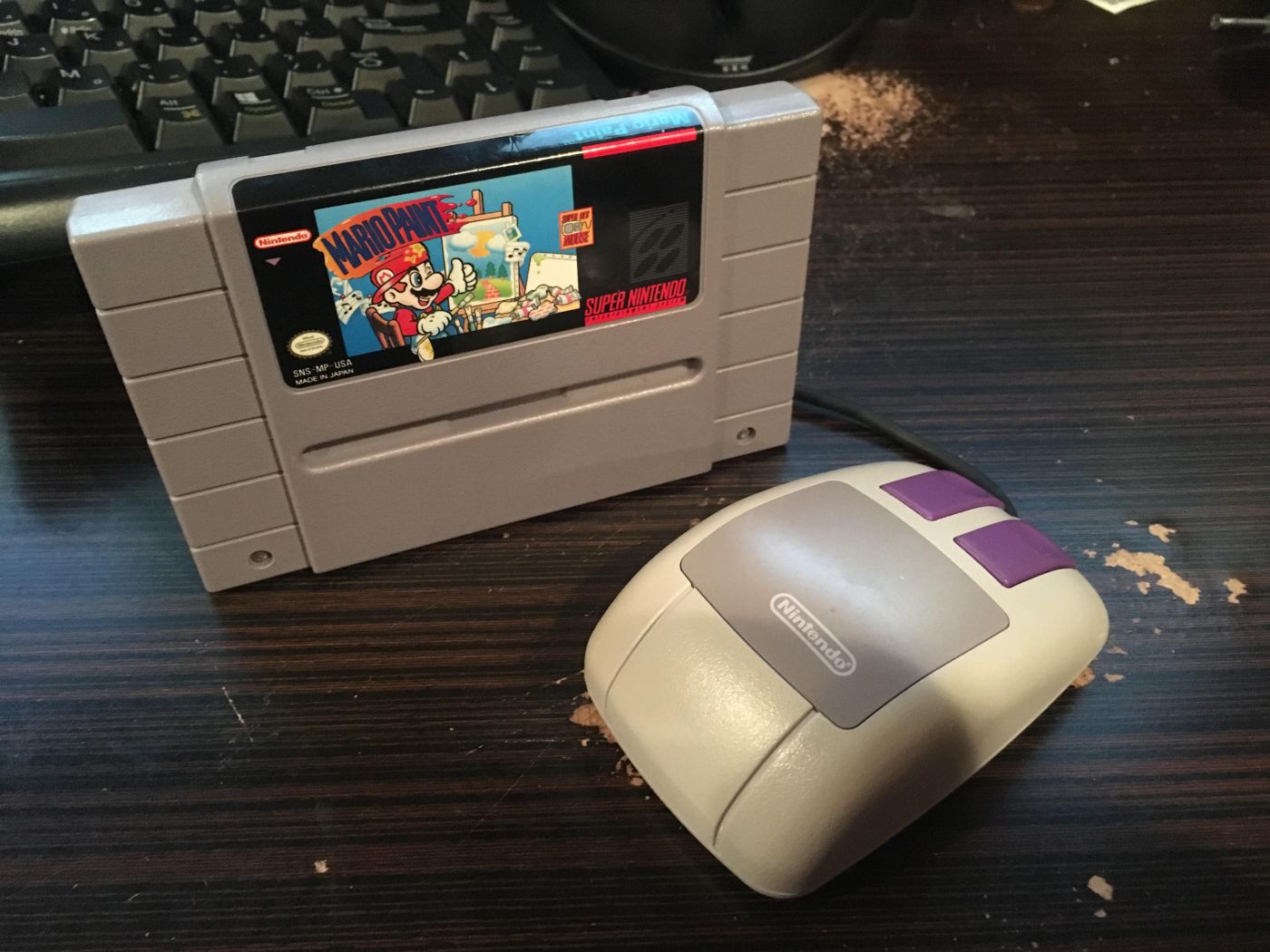 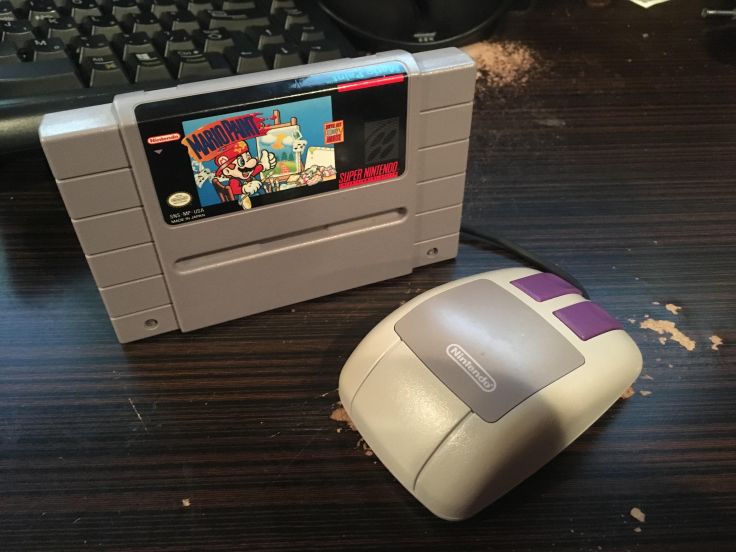 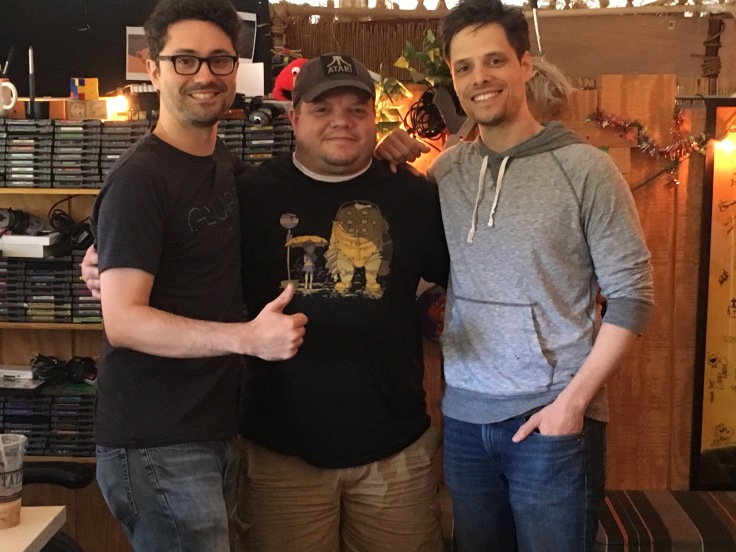 On our last episode we discussed what it was that got us into animation.  Mario Paint actually came up in my response, so rather than rewrite what has already been said, I figured I would just transcribe that part of the episode:

“What got me into animation was the Genie in Aladdin.  I remember seeing it in the theater and just being absolutely blown away by what they were doing with him.” 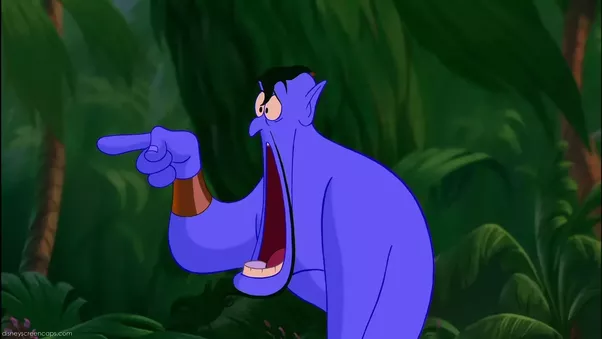 “So I was always drawing doing ultra-violent comics, I was probably 13 or 14 at the time, and I immediately deviated and knew that if there was a chance in hell I wanted to try.  This was pre-internet, so I had my mom pick up some animation books and I still have one called “The Animator’s Workbook” by Tony White.” 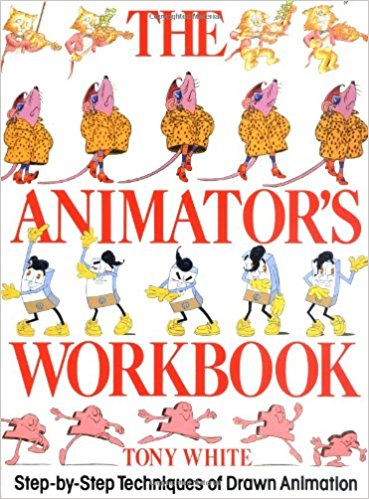 “It’s a really basic intro to animation but it inspired me to make flip books and stuff and I didn’t have a light-table so what I did was take my Mom’s typewriter, put the cover on it and then took the desk lamp and put it right over my hand so I could see through the paper and made all these little flip books and just sorta taught myself some of the concepts.” 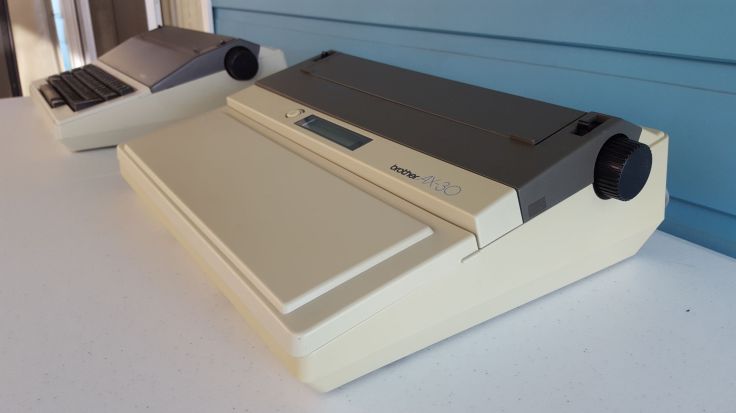 (a lot like this one, except the hard cover was smooth)

“Then Mario Paint came out around that same time.  Mario Paint is very crude, but at the time it was the only way of me trying some of these concepts and seeing the results in real time.  You had at the most 6 frames, so I would do things like eye-blinks or head-turns.  I can’t tell you how influential Aladdin was for me and I can’t tell you how much Mario Paint means to me because of that.  I actually captured them on a VHS tape and I actually captured that to digital, so I’m probably gonna do a blog of my love for Mario Paint.”

You can listen to the entire episode here or on our SoundCloud page.