After the mass-layoff at Irrational Games, a lot of the devs  moved out of the Boston area, while others (myself included) are trying our hands at being independent to stay local.

A few months ago I was contacted by former co-worker, Joe Fielder, to join his indie dev team for a project called “The Black Glove”.  After reading the initial script and seeing some of the concept art, I jumped on board.

While working on the project, I felt as though there was no obstacle that couldn’t be overcome and no ideas were considered out of reach.  This team that Joe has put together consists of some of the most tech-savvy professionals in the business.  There was never any discussion of limitation – just how to make it the best it can possibly be.

I am proud to announce our efforts have come to fruition today with the launch of our Kickstarter campaign!! If you’re a fan of indie gaming give it a look. I promise it won’t disappoint you. 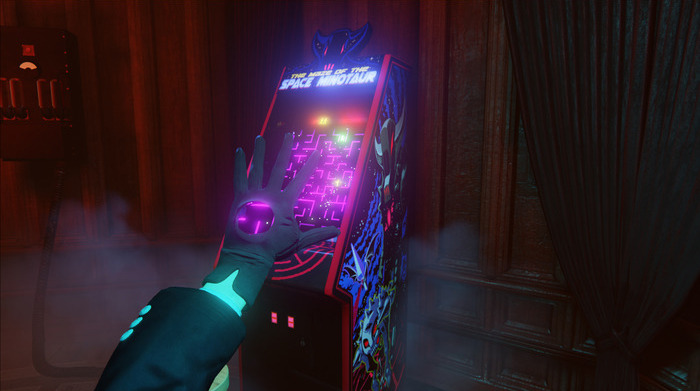 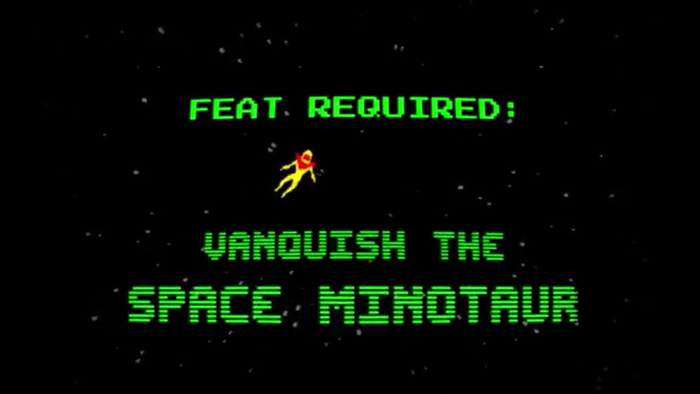